cashless economy :To promote cashless cashless transactions, the central government has announced in the budget that businessmen with annual turnover of more than Rs 50 crores can offer low cost digital payment and for this Or there will be no charge or merchant discount on their customers. In order to discourage the practice of making cash professional payments, the Finance Minister has proposed to impose two percent TDS at the source in case of cash withdrawal of more than one crore rupees from a bank account in a year. Due to people adopting digital methods of payment, the cost incurred on these will be borne by the Reserve Bank of India and other banks from the savings due to them handling less cash.

The use of mobile phone based payments has also increased the number of digital transactions. The Unified Payments Interface-UPI transaction has reached Rs 754 million in June 2019. Transactions from Immediate Payment Service (IMPS) and National Payment Corporation of India (NPCI) stood at 171 million and 26 million respectively.

What is a cashless economy? 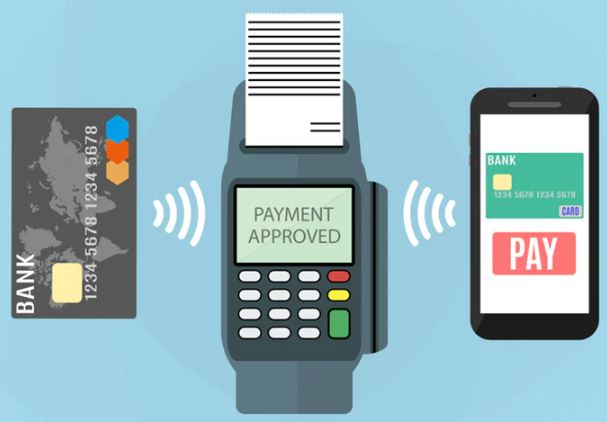 Currency is least used in cashless transactions. This makes businesses automated which results in transparency. Incorrect transaction stops and consequently the effect of black money is reduced. The form of economic system in which most of the money is transacted through checks, credit cards, debit cards, net banking, mobile payments and other digital means is called cashless economy. In this system, the movement of cash (paper note or coin) is reduced.

Currently, around 95 percent of the country’s transactions are cash-based, creating a large informal economy and this makes it difficult for the government to levy and collect various taxes. The Government of India keeps announcing various measures from time to time to encourage digital payments.

Several provisions made in the budget for digital payment 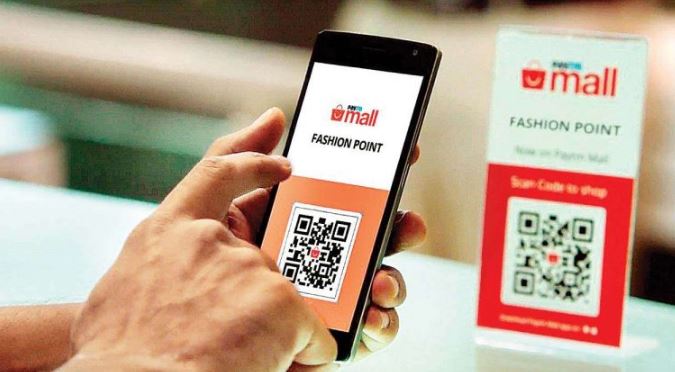 This extra charge is called merchant discount rate (MDR). MDR is the fee that the shopkeeper charges from you when you pay by debit or credit card. This is a fee charged on debit or credit card payment facilities. The money received from the MDR is not distributed to the shopkeeper, rather it is divided into three parts – the largest share goes to the bank issuing the credit or debit card; After this, some part gets to the bank whose point of sale (PoS) machine is installed with the shopkeeper and some part to payment companies like Visa, MasterCard and American Express.

The Center has taken several initiatives from time to time to strategically promote digital payments and transactions for the cashless economy. In this direction, the government has taken several initiatives in the form of opening Jan-Dhan accounts for financial inclusion, legalization of Aadhaar, implementation of direct benefit transfer, issuing RuPay card and voluntary disclosure scheme for undisclosed funds. Apart from these, demonetisation of 500 and 1000 rupees was a major step in this direction. Due to demonetisation, digital payments across the country had greatly accelerated. 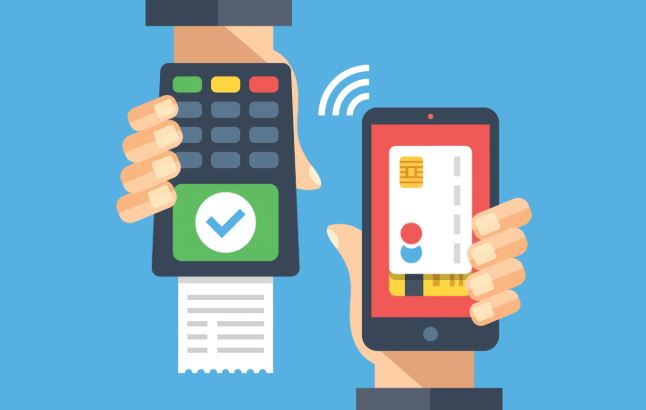 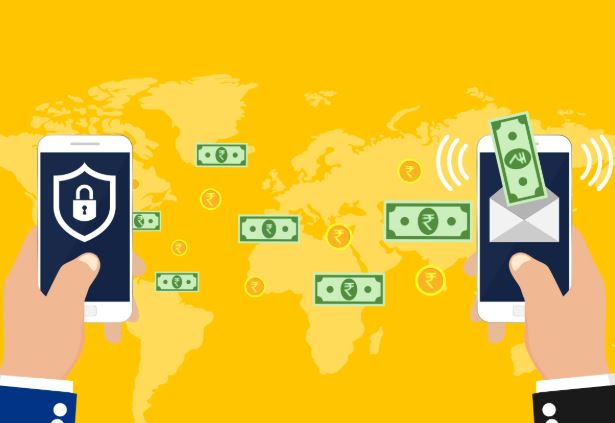 In 2014, the Central Government constituted the Tax Administration Reforms Commission, which included officers from private and government agencies, to increase credibility among taxpayers and simplify the income tax process. The government took this step to simplify the process. Under this, the emphasis was not on tax policy and legislation, but on the rules, features and structural reforms of tax administration. Parthasarathi Shome, advisor to the then finance minister, was the chairman of this commission.

India is undergoing a transformation for the digital payments lace-cash economy. Given that only a small percentage of our population pays tax, if the banking and tax systems receive payment through more and more digital payments, it will improve the economy of the country. Apart from this, cash transactions are also a major cause of corruption in public life and governance. Therefore, moving towards a cash-less society, this will help in eliminating corruption and stop the use of cash. Apart from this, printing and distribution of cash is also very expensive.

Consumers also have many benefits of lace-cash. Digital payments can now be made without any cash for any amount from one rupee. Digital transactions can be done at any time. Apart from this, the government has announced several measures to promote digital payments in the country, making it cheaper than cash transactions for a single type of service.

Not only do Western economies not only have a significant proportion of digital economies, digital payments are also used in large quantities in African countries like Kenya and Nigeria, while the people there are not highly educated. Under the National Payment System in Kenya, 67 percent of transactions are done under M-Pesa. The large amount of mobile banking used by Kenyan women has inspired them to pursue financial services, reduce cost, and increase savings.

Their experiences should also be used in India, as a large number of young population is using mobile services. If it is added to this that there will be a savings of two percent from online transactions, then most people will take interest in online transactions due to the savings.

In a country like India, where 65 percent of the population is under the age of 35, whose power of information technology is well known and where the poor and illiterate also cast their votes through EVM, it is definitely possible to enter the digital economy. Is, provided the citizens of the country resolve to do so.

But this requires working on the infrastructure, because without the facility of the Internet, a cash-less or less-cash economy cannot be imagined. About 958.2 million people in the country currently have debit cards and 44.2 million people have credit cards that are not fully utilized. There is mistrust and fear in the minds of people about their use, so people need to be persuaded and trained about it.

The government has constituted a committee to look after security related issues in digital payments. A separate Digital Payments Division named Computer Emergency Response Team (CERT-In) has been formed in India. Necessary improvements have been introduced in the security audit of all NPCI systems. All payments made through digital are covered under the Consumer Protection Act. In case of any dispute, the Consumer Forum can be contacted. The details of all payments made through digital are kept, so it has become very easy for banks to check the disputed transactions. Any citizen can contact the institution of Banking Ombudsman, who orders the banks to settle the disputes within a certain period.

You May Also Like Latest Chief Of Defence Staff