Major neglect of adequate housing is more prominent in rural areas, where not only the physical infrastructure but also social infrastructure such as education and health have remained ignored.

Though Pradhan Mantri Awas Yojana has been launched in pursuance of providing adequate housing, however, interventions like these have hardly worked in minimising urban-rural divides. This can be depicted by: 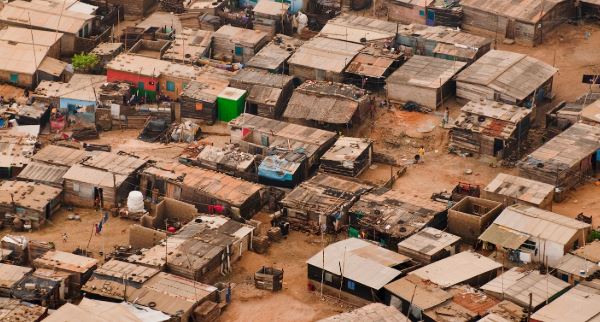