The Ad-hoc Committee of the Rajya Sabha was instituted recently by the Chairman of the House to examine and report on the issue of child pornography and the prevalence of its horrific consequences. The Committee was chaired by Jai Ram Ramesh and has made 40 recommendations to prevent sexual abuse of children and contain access to & transmission of child pornography content on social media. 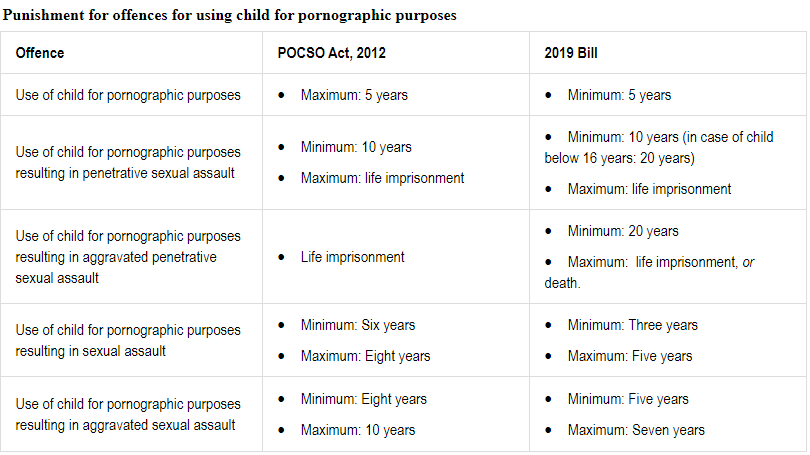 Laws for Pornography in India

Impact of Pornography on Children and Society

Recommendations by the Rajya Sabha Committee